We are now four weeks into the construction work and so far there has been a lot of destruction! Every time we go to the house there is less of it than there was before. It has been exciting and extraordinary watching the team take the house apart, walls and floors falling to the swing of a sledge hammer and then large volumes of rubble (escombros in Spanish – another new word for us). The first picture is a digger insider the house in what will be a guest room removing the rubble. Skips are being changed most days. The team has been fantastic so far and have achieved a lot despite high temperatures and wasp stings.

We have been on site most days doing jobs around the house, watering trees, preparing the vegetable plots (involves lots of horse poo or estiercol). It has also meant we were there to make decisions about preserving roof beams and to save as much rock as possible for the garden construction.

Work has paused now while they take their summer holiday and will start again at the beginning of September. We are looking forward to them building things rather than destroying them! 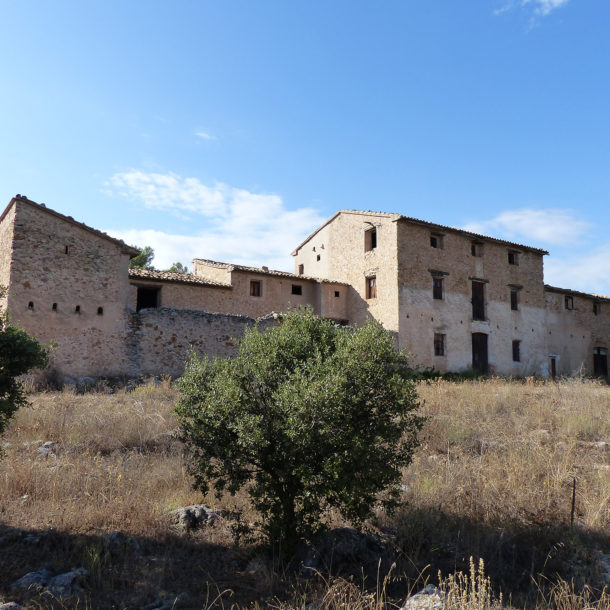 We have a licence!
Previous Article 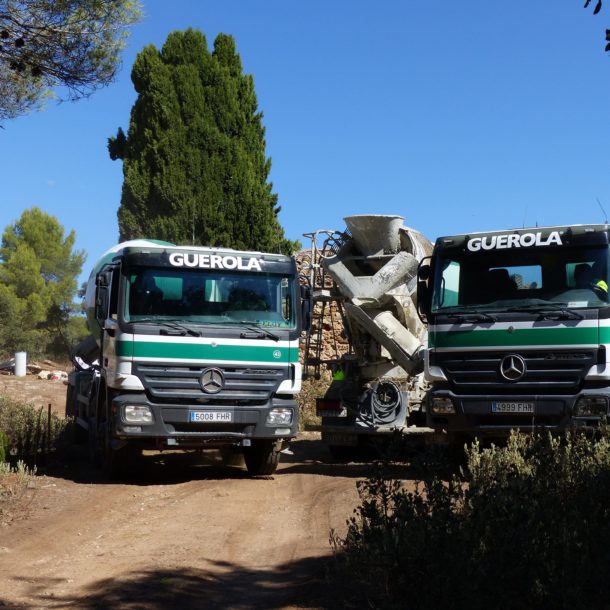