El Cipreret is in the heart of the Sierra de Mariola. It was declared a natural park in 2002 and is one of the best kept secrets in the Valencia region. It is carefully protected and managed and is a perfect location for our mixture of outdoor activity and tranquillity.

The Sierra de Mariola is an authentic natural paradise characterised by an abundance of fauna, farmhouses, cellars, archeological remains and an extensive network of tracks perfect for cycling and walking. The area’s extensive range of aromatic and medicinal plants includes sage, rosemary and thyme, all frequently used in local dishes, drinks and to treat ailments. 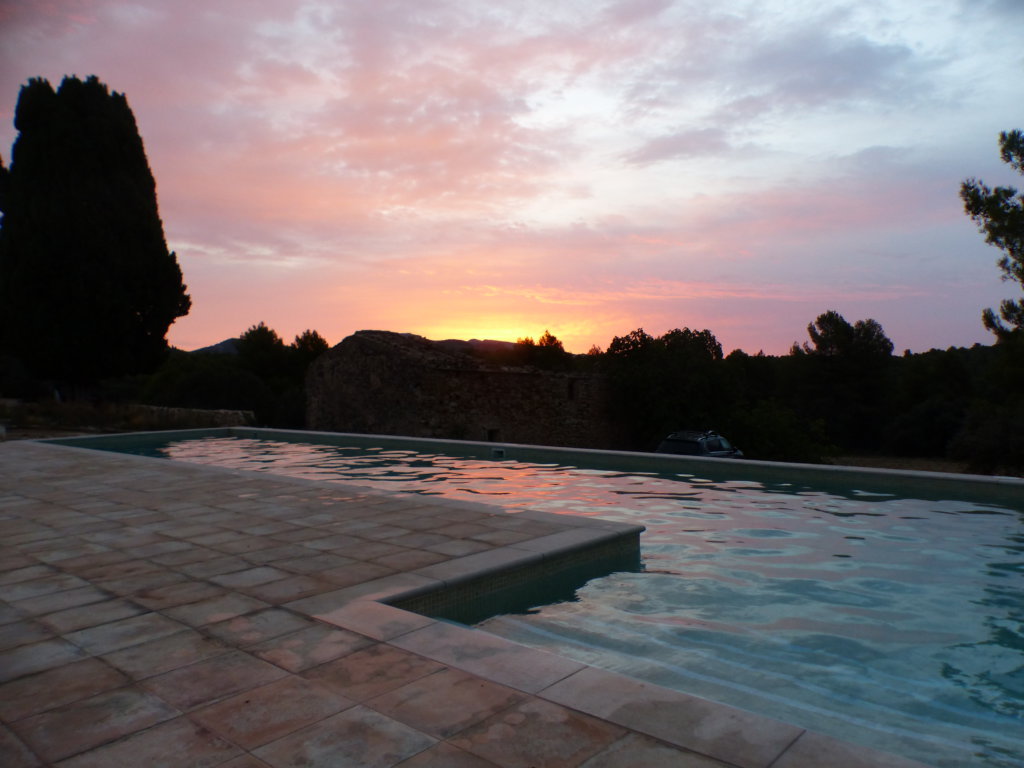 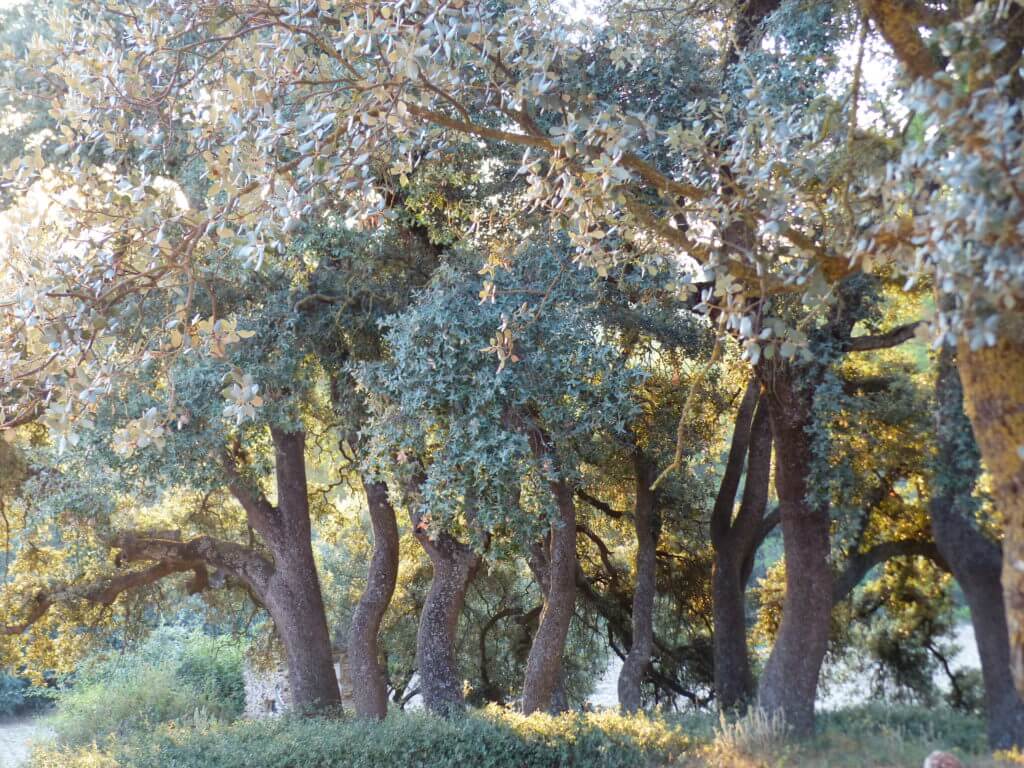 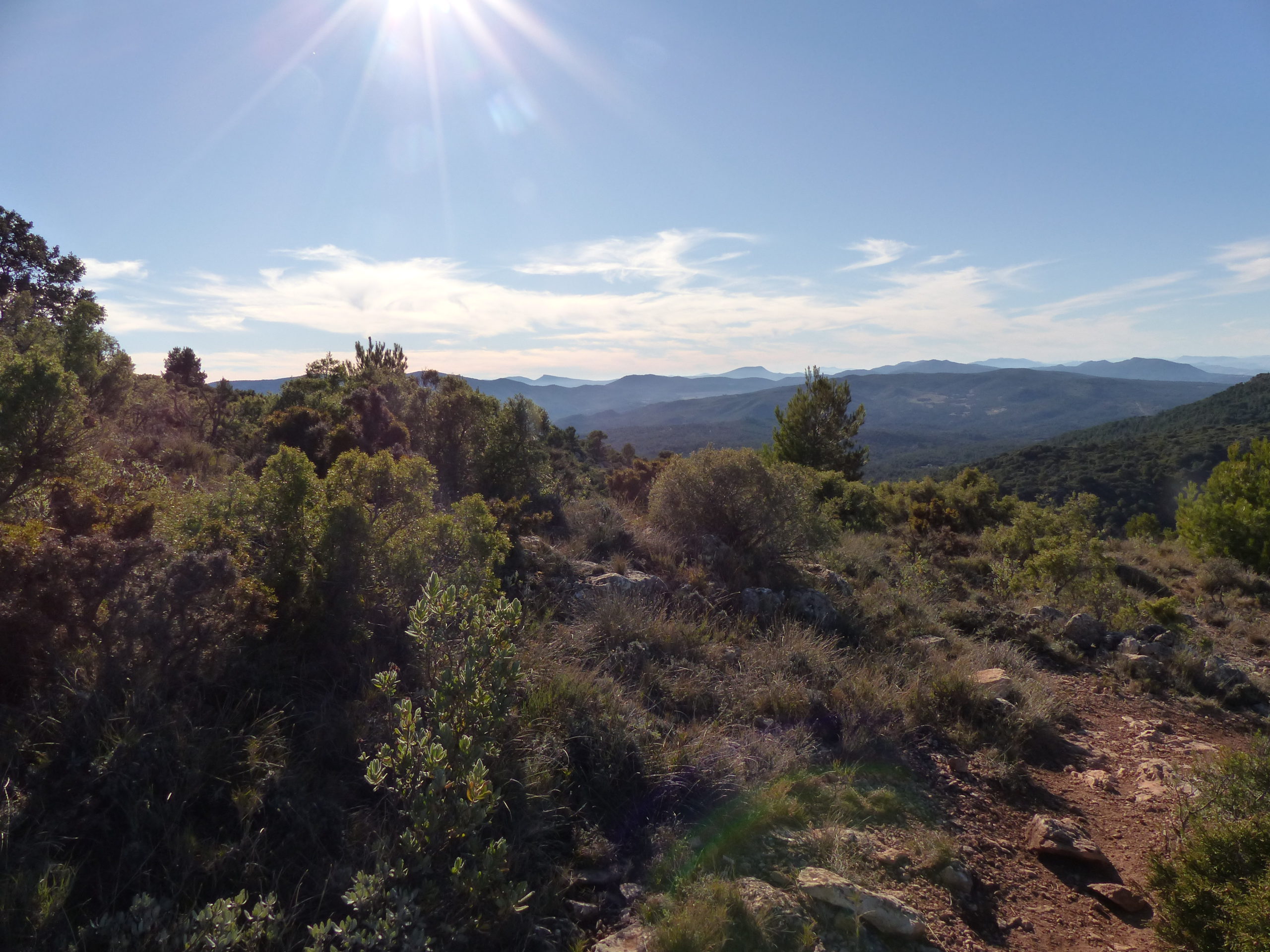 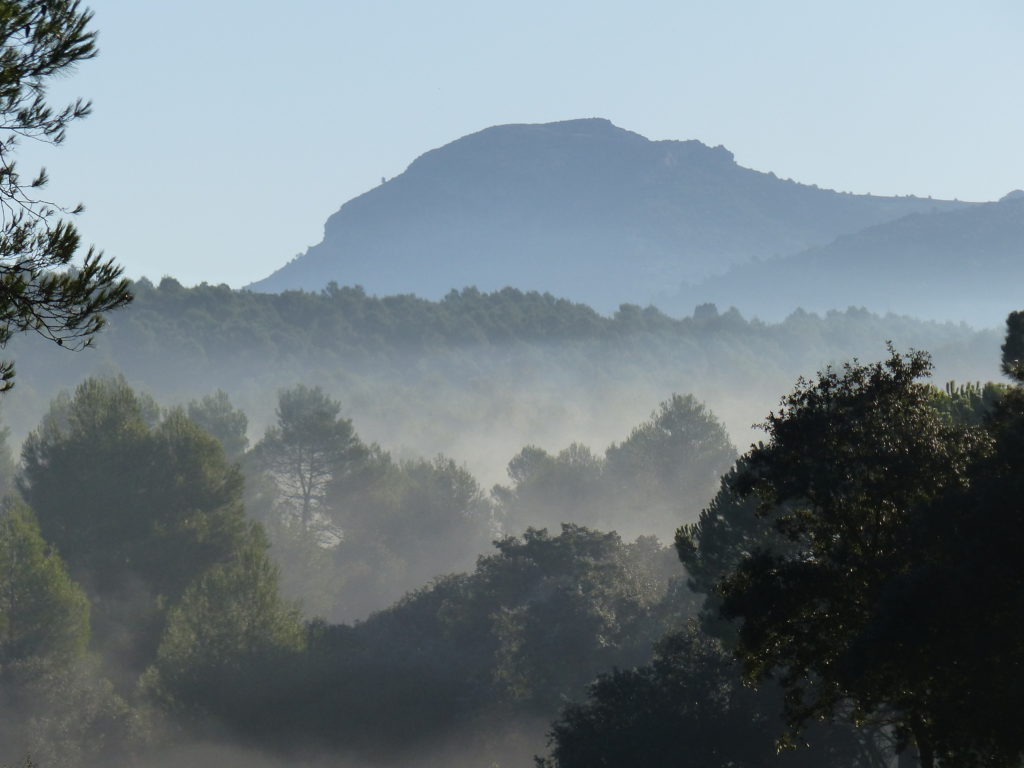 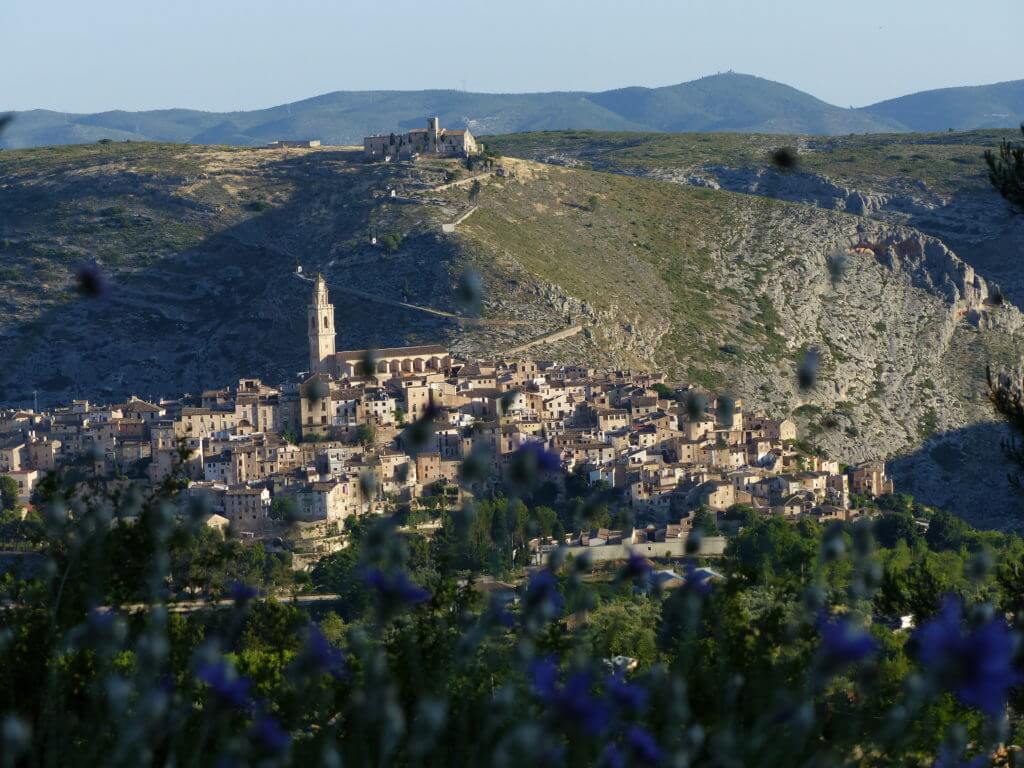 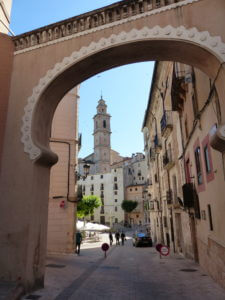 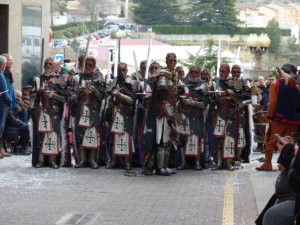 Our closest town is Bocairent, just fifteen minutes away.

Just one hour from Alicante or Valencia airport Bocairent offers a taste of the real Spain. This medieval village is literally built on a rock and it’s not hard to imagine it in medieval times with the narrow streets full of chickens and donkeys. The unusual levels and makeup of the buildings surrounding the Placa de Ayuntamiento (main square) meant that a donkey’s head would have often been seen at one of the upper floor windows. Many of the properties in the barrio medieval including the local bull ring are literally carved out of the rock.

But the real draw is the people who are as welcoming and as friendly as you could ever want. Don’t expect them to speak much, if any, English but they’ll always go the extra mile to help you and will love any Spanish you can manage no matter how basic or rusty.

Bocairent offers many festivals throughout the year ranging from an incredible, colourful and spectacular Moors & Christians festival in February to a dance (dansetes) summer festival each August.

We are right in the middle of the Valencia region between Alicante and Valencia and about 70 kilometres from the Meditarranean.